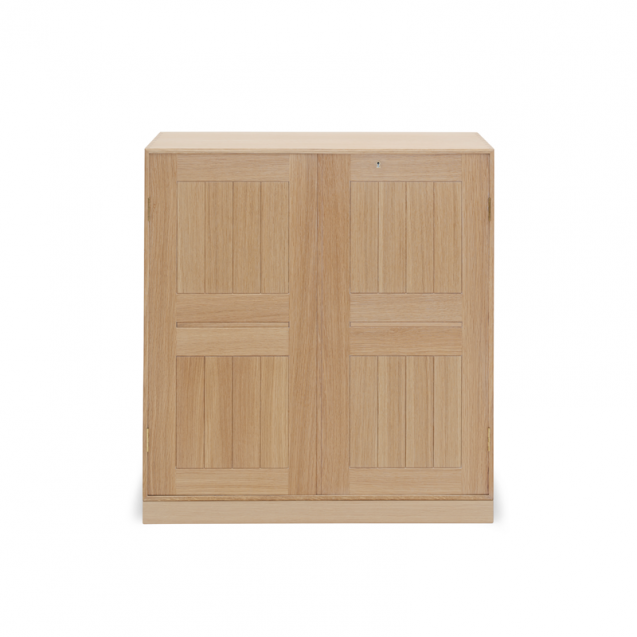 The flexible MK Bookcase System consists of eight different modular units that can be used individually or combined as desired. In it, Koch envisioned a concept so clear in its form and function that it could become quintessential: the Bookcase System for modern homes.

Begun in 1928 and completed in 1932, Koch's solution remains in demand many decades later and has spawned countless reproductions far beyond Denmark's borders - a testament to the timelessness of his thoughtful vision. 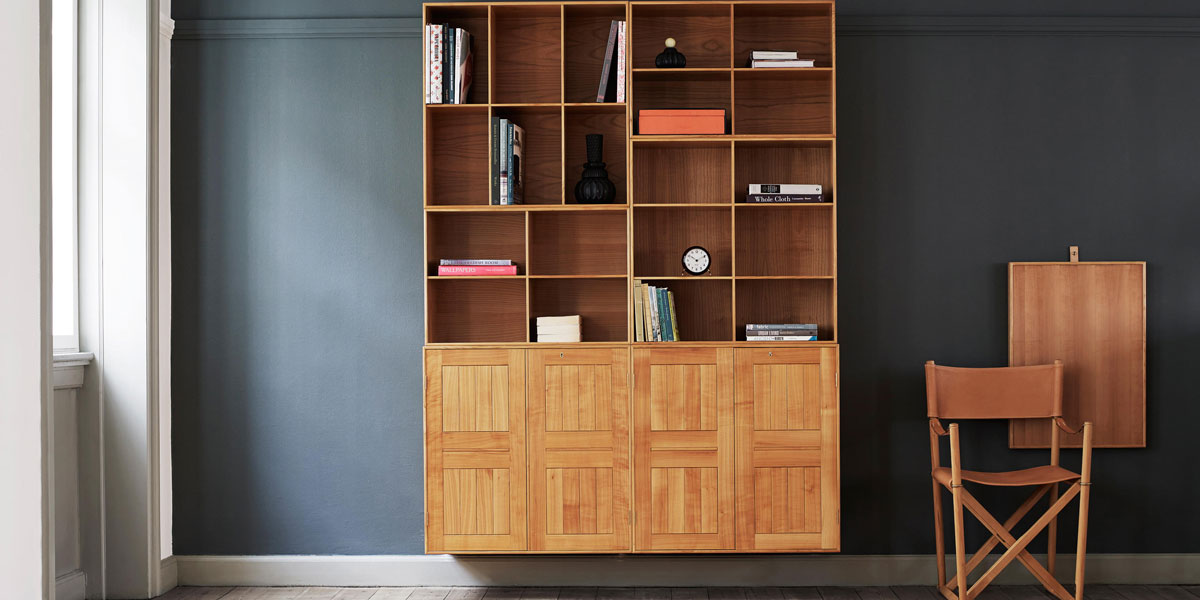